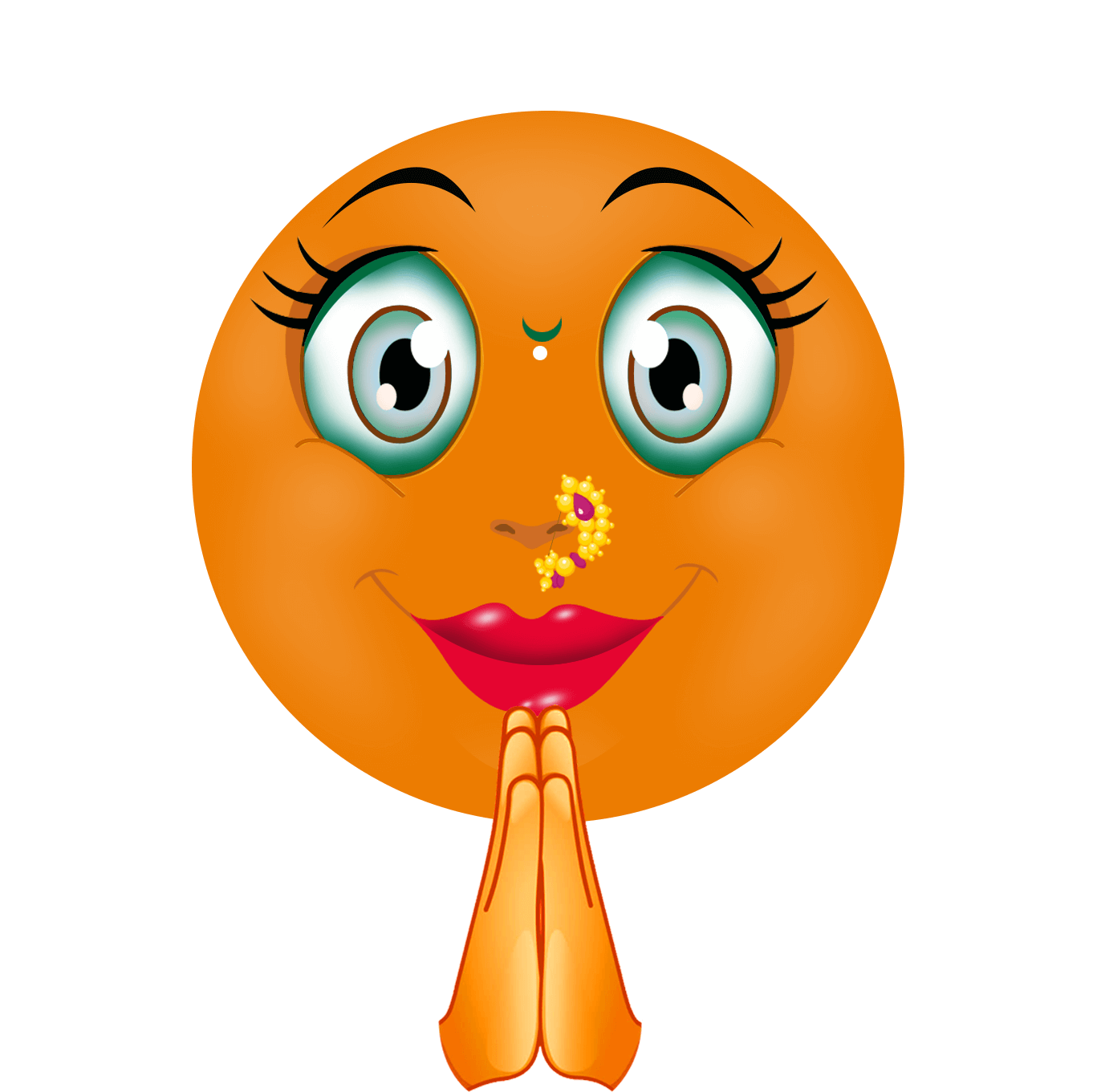 Rama Navami is the celebration of the birth of Rama. Rama Navami is the day on which Lord Rama, the seventh incarnation of Lord Vishnu, incarnated in human form in Ayodhya. He is the ardha ansh of Vishnu or has half the divinitive qualities of Lord Vishnu. The word “Rama” literally means one who is divinely blissful and who gives joy to others, and one in whom the sages rejoice. Ram Navami falls on the ninth day of the bright fortnight in Chaitra (April/May) and coincides with Vasant Navratri or Chait Durga Puja. Therefore, in some regions, the festival is spread over nine days. This day, marking the birthday of Lord Rama, is also observed as the marriage day of Rama and Sita and thus also referred to as Kalyanotsavam. In Ayodhya, the birthplace of Lord Rama, a huge fair is held with thousands of devotees gathering to celebrate this festival. The fair continues for two days, and rathyatras, carrying the Deities of Ram, his brother Laxman, His wife Sita, and His greatest devotee Mahavir Hanuman, are taken out from almost all Ram Temples. Hanuman is known for is his devotion to Rama, and his tales form an important part of the celebration. In Andhra Pradesh, Ram Navami is celebrated for 10 days from the Chaitra saptami to the Bahula Padyami in March/April. Temples re-enact the marriage of Lord Rama and Sita to commemorate this event, since this day is also the day they got married.